It wasn’t always this way. Heck, those not born yesterday know that less than a year ago Nintendo was in a radically different position – still far and away a continued handheld powerhouse thanks to the DS, but it was a company with a serious image problem and one typically viewed as “the third” console home manufacturer, despite being the first among any of the Big Three to enter the market. Hell, they saved the market back in the 80s. These days though, Nintendo was almost viewed as hurting it, what with their kiddy titles, “repetitive” franchises that had hung around for a quarter century, and supposed inability to connect to today’s average gamer. Consumers were told it was an aging company ruled by aging Japanese businessmen who made bad and/or hokey decisions. True fans around the world still existed in large numbers, but the sales weren’t quite there and the mainstream game media sure wasn’t on board, either, even if they had made strides since the DS’ launch in 2004 and were coming around as the day of the Wii launch approached.

I’ve touched on this subject some following the November 2006 launch, but there’s more to be said here. How does a company turn things around this much?

Well… don’t call it a comeback. 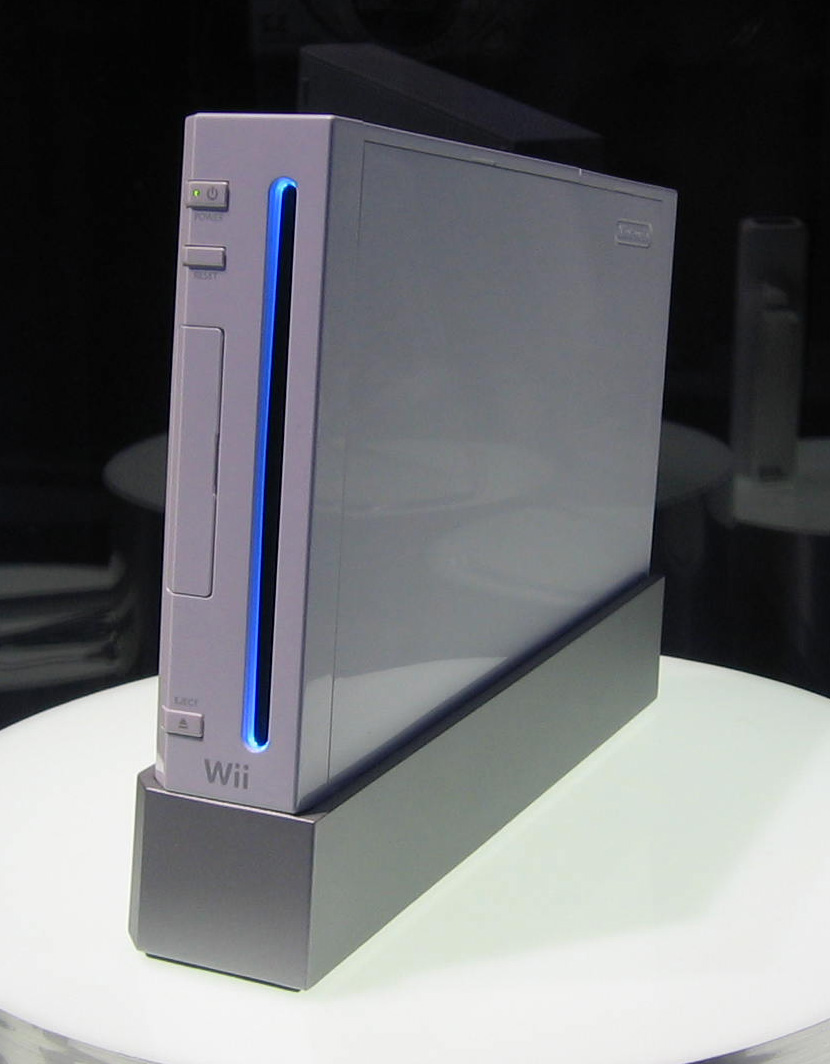 The answer? Not much.

It’s all about perception. One big style contest, really – sort’ve like back when you were in middle school and you had to start wearing name brand clothes to stay up with the “in crowd”. The industry itself is at that stage now – middle school, maybe early high school depending on how you see it – and what sets the tone and “age” for all the proceedings is a combination of the media and the consumer. After all, let’s not kid ourselves, the video game industry is still a very juvenile one – not so much because of its target demographic, but because of the relative youth of the medium and the youth and conceptual understandings of the media that runs the show. Because of these conditions (which, admittedly, still exist in other more established mediums, but not to the same extent), success (popularity) isn’t so much about what you bring to the table but how you bring it, not so much who or what you are as it is how you present yourself and how you’re perceived. Just like playing Pkv games online, your perception is indeed an important factor. The way you initially perceive it might have an impact or long lasting impressions. Hence, this can be compared to playing Nintendo. Yeah, it’s the hype before because of somewhat social symbol.

Imagine if Nintendo had not brought us the Wii and instead opted to go with their other plan… simply releasing the Wii remote and system capabilities as a hardware upgrade to the GameCube. Functionally, it serves the same purpose and would have brought us virtually the same games; plus, it would have even cost us less. However, aside from the negative connotations associated with add-ons (Sega 32X, anyone?), it just isn’t a hip or stylish thing to do. Why release an amazing new control method for on old purple cube when you can release an amazing new control method in a shiny new Apple-esque white box? Why continue supporting a “has been” system when you can embark on an entirely new venture? Why cruise down the street in a Ford Focus when you can roll in a tinted Yukon Denali affair with the windows down and the beat turned up? (Cuz the hunnies like it better that way! – Ed.)

Style. In many ways it’s an unfortunate consideration, particularly in the realm of video games, but in many ways – okay, all ways – it’s totally necessary. Good marketing involves putting your best foot forward as a company, and doing so in a manner that can be appreciated by a wide number of your target audience. Nintendo has always tried to put their best foot forward, but only of late have they once again connected with the more shallow consumers among us and the more jaded of game journalists – some of whom likely were decrying the GameCube for being a purple cube while they sat typing their editorial in a Tron tshirt that was two sizes too big. 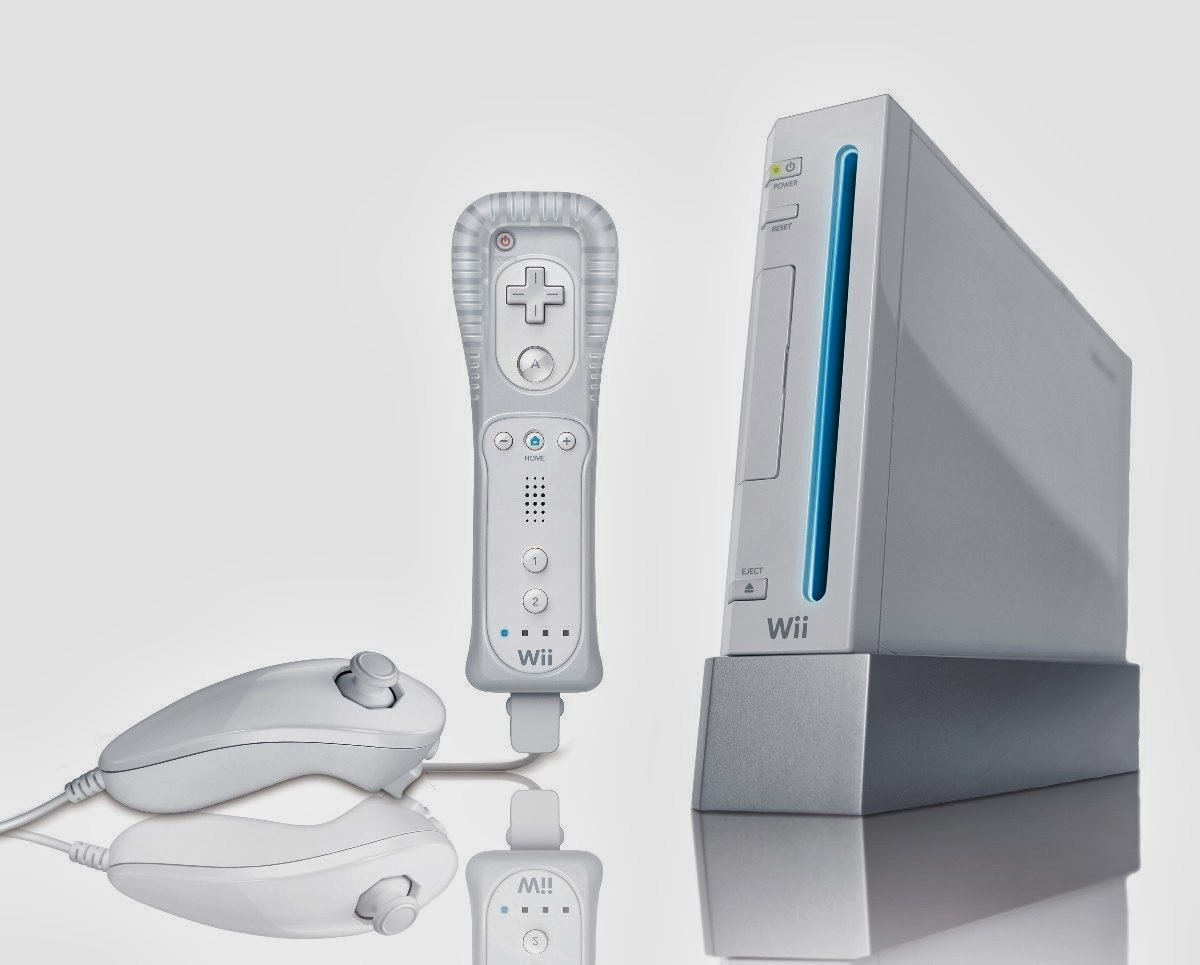 The funny this is, Nintendo isn’t operating much differently than in the past. Sure, their console looks cooler, and yeah, Reggie is a fresh face for the company, but their philosophy and their game design continues to carry over since the 80s and 90s. The main difference now? Nintendo’s innovation and their focus on simplicity has carried over from a purely software implementation into a hardware one, as well. The DS features dual screens and touch sensitivity while the Wii features a full-scale motion sensing remote; both share an aesthetically clean look. It appears thus that appreciation for the elements that make Nintendo the company they are is much easier felt (at least for some) when these elements make their way into a tangible, physical form – a form that can be draped in style and dipped in “cool”, fondled in one’s hand and admired from across a room. It’s sad that consumers operate in such a manner, but that’s the way it is, across all mediums. The iPod may feature a nice digital interface and its own, massive music store, but the reason it grossly outsells competing mp3 players is because of its glossy surface and simplistic button arrangement – its focus on simplicity and “cool”.

Some complain the Wii is just a GameCube stuck in a white rectangular box with a new fancy remote. Even if that was a fair judgment, it wouldn’t matter. The Wii would continue to sell, and sell big. Such is the power of perception. Nintendo ultimately has only repackaged themselves, or rather, altered the public’s perception of their company through the repackaging of their core product – the home console – which serves as their face to the world. They’ve done nothing else to change themselves otherwise – they’ve always been innovators, that is nothing new.

Nintendo has been here for years, just as they are today. So don’t call it a comeback.