The original Taj Mahal, one of the seven wonders of the world, is nearly five centuries old, and is a memorial temple to the gods of India. It was built by a prince as a loving tribute to his wife who died in childbirth. He must have loved her deeply, in life as well as in death, because what killed her was the birth of her 15th child.

The Atlantic City Taj Mahal is a temple to the gods of greed built by Donald Trump in 1990, certainly not to honor any of his three wives, but to make money from gamblers. I was there some months ago to help family members celebrate my brother’s 80th birthday, and also to try my luck on some of The Donald’s poker tables.

After six red-eye hours in the air and another two hours in a shuttle from Philly, I arrived at the hotel. As I had seen it several years before, its faux Arabian Nights architecture is still a bit shocking and way out of sync with the fading traditional Atlantic City hotels. I have to admit it is still elegant, with the soaring minarets and stone elephants outside, and inside with the glaring red carpets and soaring chandeliers. 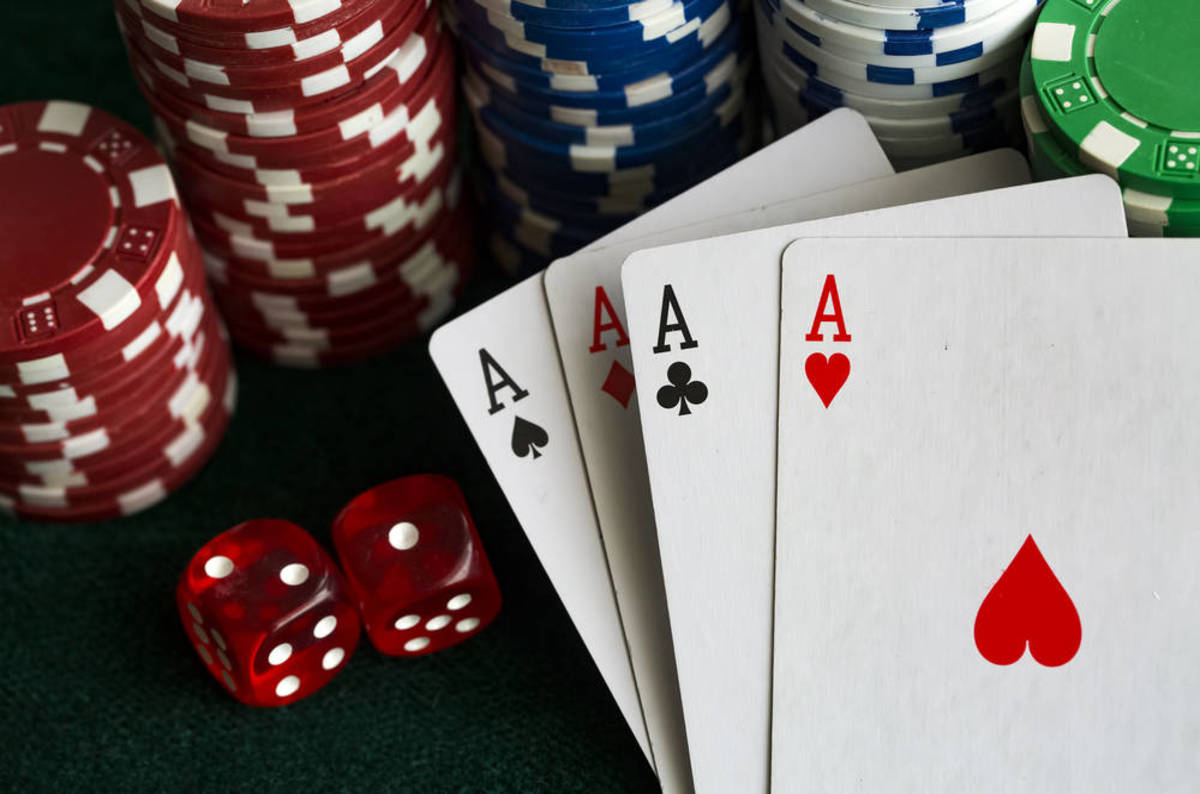 However, although the hotel is less than 20 years old, it is beginning to show some staining and wear, particularly in the guest rooms. As soon as we checked in, hugged a bunch of relatives I didn’t remember, and had lunch, my brother and I headed for the hotel poker room as fast as our aging legs could carry us.

When we got there, it was mobbed, and maybe with mobsters. The room is one of the most popular in the city, and because it was a weekend, the 60 tables were full, and all the goodfellas from Philly and New York were crowded around them. Hey, ain’t they some of the Sopranos at the table over there, and maybe a Corleone or two next to them?

We signed up, had a couple of drinks, talked about famlies and old times, and were finally called to sit down and play. There were all kinds of games available, including seven card stud, some variations of hi-lo, Omaha and the dreaded Texas hold’em. We were seated at a Texas hold’em table, and were happy to find out that, at least in our area, there was no smoking allowed. The games were lively, with a lot of good-natured and bad-natured shouting back and forth among the players and kibitzers. 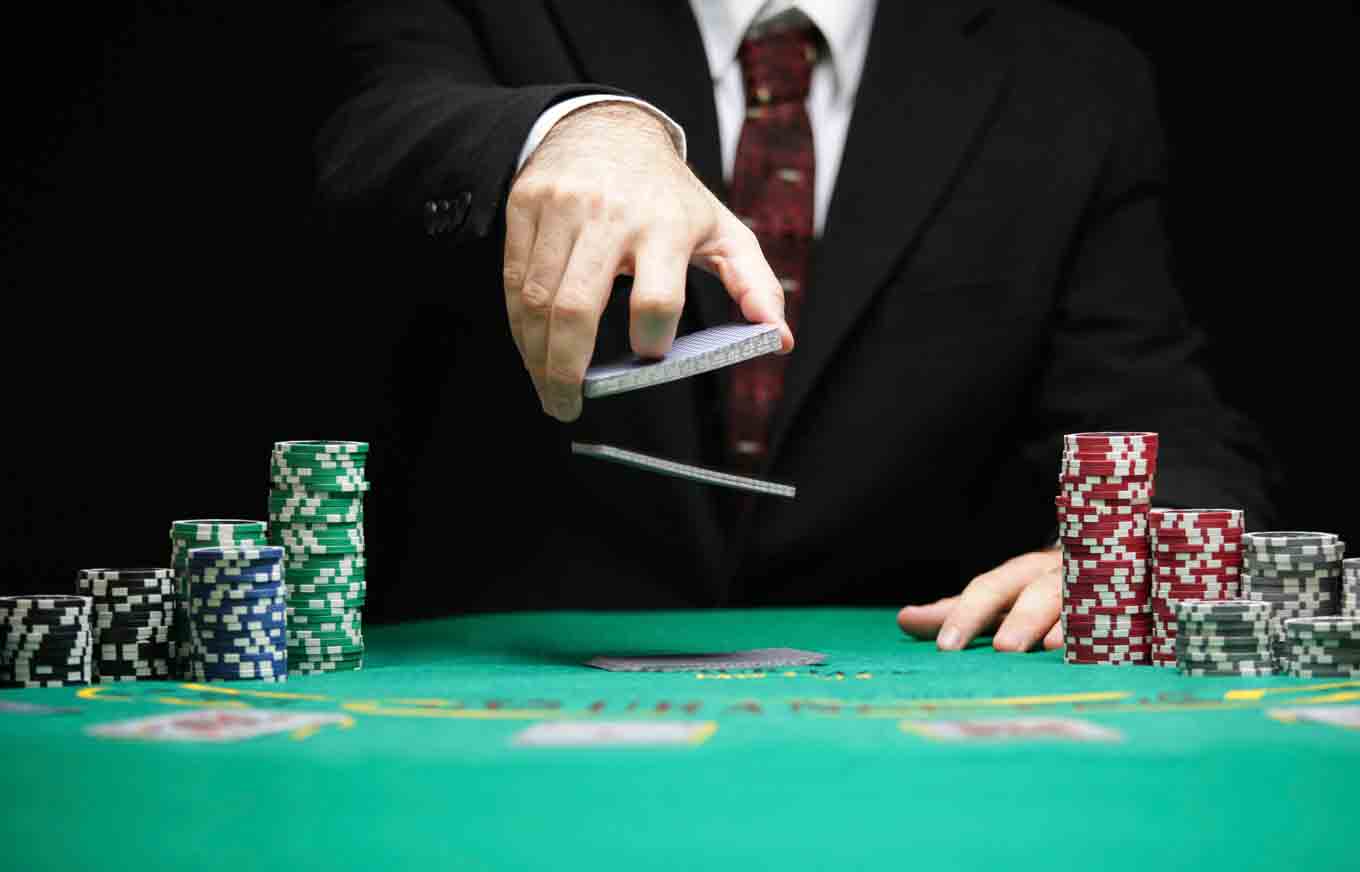 We enjoyed a couple of hours of poker before we had to go the the reserved dining room for the evening ceremony honoring my 80-year-old brother. When I was asked to get up and speak, I reminded all present that his was the second most memorable time my brother and I were together in Atlantic City. The most memorable was 60 years earlier, when we both returned from World War II service and spent a week making up for lost time on and under the Boardwalk.

Oh, did I forget to tell you? For our time at the luxurious Taj Mahal poker tables, I lost about $400, while my evil non-twin brother, a retired systems and math genius, won more than $2,000.