Many people are quick to say that the Wii has no games, but I say that they just aren’t looking hard enough. People also say that there are no quality third party games and that they don’t sell, yet ignore quality games when they do come out. Lastly, people assume that all Nintendo games sell, when some of the very best of them do not. In this article I aim to uncover some of these gems, and give them a second shot of life before all of them go out of print. A more detailed list of Wii games is on idwinner.me. There you will find a range of fun games for your Wii consoles.

This is my favorite racing game on Wii and is criminally underrated. Fast, fun and crazy, this game is like no other racing game before it and a breath of fresh air in an otherwise stale genre. Let it be known that I don’t like simulation racers- so if that is what you are looking for Excitebots is not for you. This game is just a blast, you can play it smoothly online, or even better, play it with a whole room full of people. The craziness of this game is sure to elicit some “whattt?” reactions. It is a little harder to get into than Mario Kart, due to the speed in which you will be hurtling past obstacles, but is definitely worth a shot. 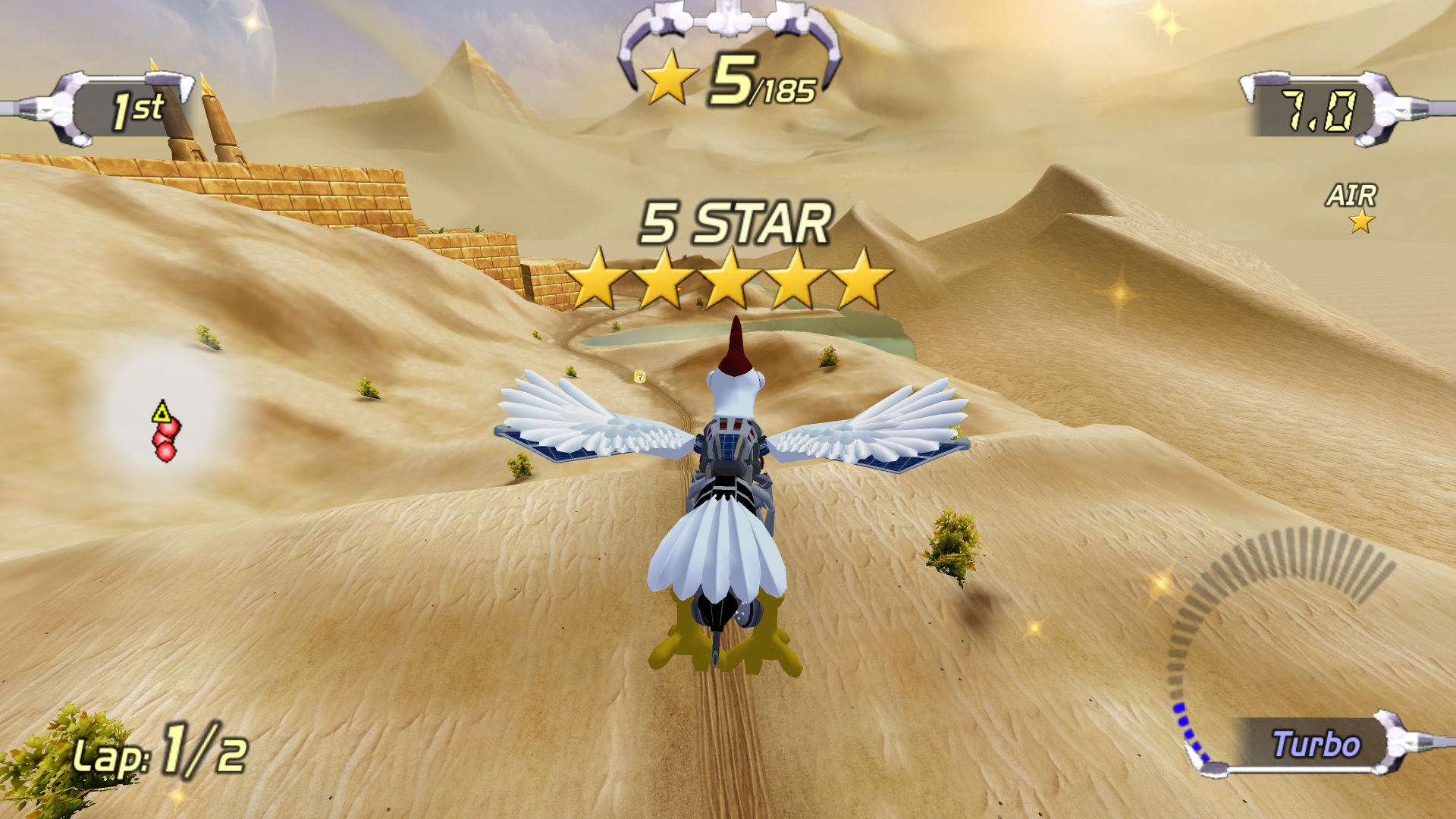 Elebits arrived shortly after the debut of the Wii and was promptly forgotten. While the graphics aren’t that great, simple, colorful, giving off a slight Katamari vibe, the gameplay is quite unique. Played from the first person perspective, your goal is to uncover and capture these little creatures known as Elebits, who like to hide in and around everyday objects, tearing your environment apart to do so. Heavier objects can only be lifted after obtaining a certain amount of Elebits to power your gravity gun, lending the game a puzzle like quality. There is multiplayer, a level editor and several modes, as well as a lengthy story mode that is told by beautiful artwork. If you are looking for something different than most games, give this one a shot.

This game is gorgeous and deserves to be played if you like hand drawn animation. I could just sit and marvel at the games’ Saturday morning cartoon of yesteryear trappings. Behind its beauty is an excellent game, which on its surface seems simple, but is steeped in challenge should you decide to step off of the beaten trail. Finding all of the treasure and beating all of the challenges is extremely difficult, and while it might not take too long to beat the main game, there is plenty of replay value to be found. In a console generation where platformers are few and far between, this is one game no fan should miss. It also features one of the hardest final bosses I have encountered in recent memory. 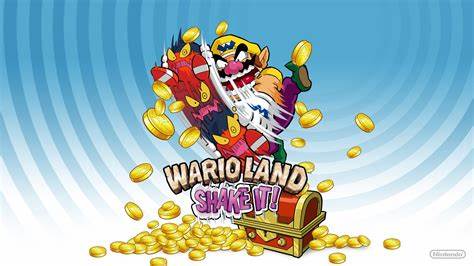 House of the Dead: Overkill

House of the Dead: Overkill is my favorite light gun game of all time, offering intense scenarios, a fun story and decent length for a console entry. If you can look past the exorbitant amount of cursing present, there is a hilarious and random storyline to be found, that if nothing else, should keep you playing to the end. There are a few interesting improvements over prior entries in the series, with the ability to purchase new weapons and upgrade the ones your already have. You can play the game with another person, which is how I recommend, or dual wield the remotes and play by yourself. Upon beating the game you unlock a Directors Cut mode, in which you revisit the levels again with added content and difficulty. If the main game isn’t hard enough for you light gun aficionados give this mode a try- I am ashamed to say that I almost died on the first level of Directors Cut.

If you love strategy games as much as I do, this is a game that cannot be missed. After looking at my playtime statistics on the Nintendo Channel, I have found that this is my most played game on Wii, which is surprising considering the amount of time I have played Smash Bros. Brawl with friends and family. This game is very simple in presentation, almost making you question whether or not it could appear on the DS, but that is not the point. In fact, it would have been just as fun on the DS. This game is pure bliss, giving you a huge amount of satisfaction when you maneuver your troops correctly to take down the enemy. Unlike other strategy games like Advance Wars, Fire Emblem games have an RPG quality to them so that every troop matters. Every troop can be equipped with special items and grow levels to strengthen them, meaning they become invaluable to your team. In Fire Emblem once a unit dies, they are gone for good, so be careful. 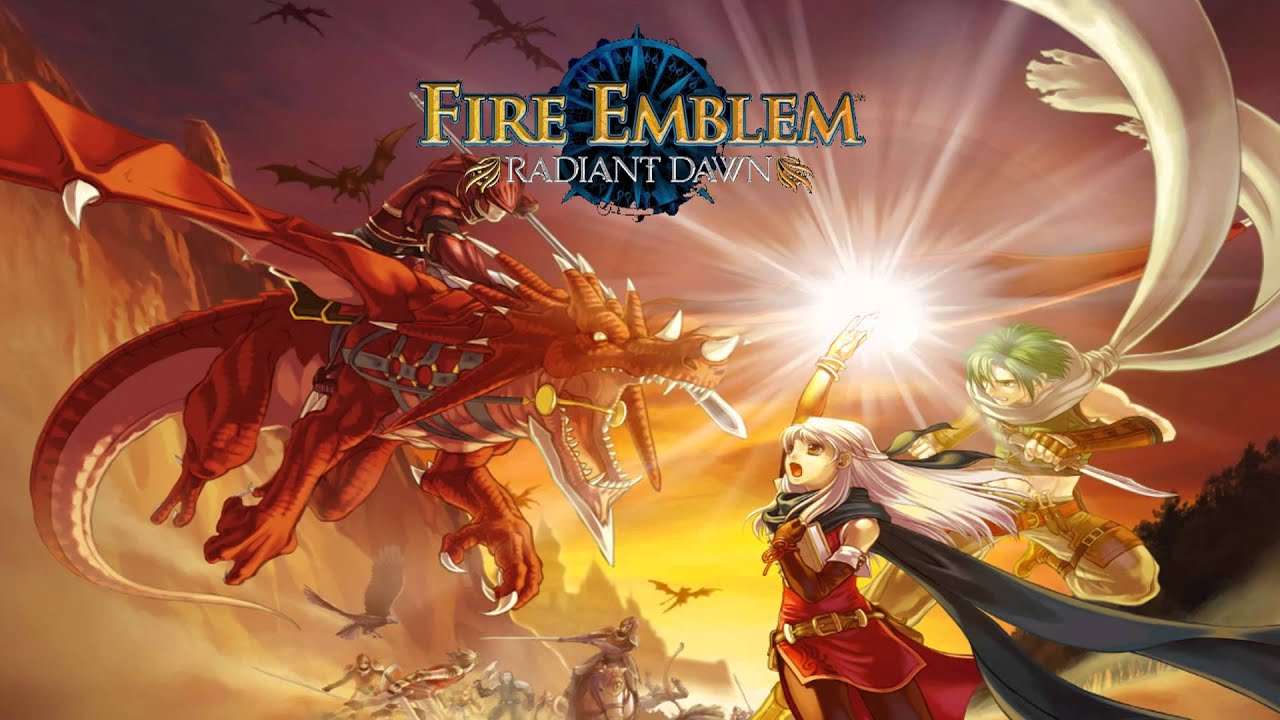 Platinum Games is made up of ex-Clover Studios employees, creators of classics like Viewtiful Joe and Okami. So it is of no surprise that this game is also of the utmost quality. The game is presented entirely in black and white, as well as splashes of blood red, which is an interesting design choice that makes Madworld a pleasure to look at. While some may have hoped for a straight forward beat’em up where you simply advance through a linear level, Madworld dumps you into an open area where you are instead tasked with racking up points to unlock a boss fight. You rack up these points by killing your foes in the most creative ways possible, and there are plenty of tools with which to do so including, steamrollers, spikes, toilets, trains etc. The enemies may start out a bit easy, but they get progressively harder. What you should really play for are the bosses, which are some of the greatest of this console generation.