In poker history, two hands of stud stand out as probably the most famous. One is completely fictional, and the other has had doubt cast upon its authenticity by Des Wilson’s recent book, Ghosts at the Table.

Although it is not completely clear when stud poker came into being, most writers place its origins in a three-card version from a time as early as the American Revolution. 5 Card Stud began to be seen around the time of the American Civil War. From that point in time, poker history became a battle to see whether stud-type games, such as 5 and 7 Card stud and its variants ( i.e. hi/lo, Chicago, Baseball, and Hold’em—where five up cards on the table are shared by all the players) would win the day over draw games, such as 5 Card Draw, Deuce to 7 Triple Draw, Ace to 5 Triple Draw, and Badugi.

Both the advantage and disadvantage of stud are the number of cards that are in plain view to all the players. While draw lends itself to outrageous bluffs, due to all the cards being hidden from view, and players being able to completely misrepresent their hands by how many cards they choose to replace, stud allows players to get a much better sense of where they stand in any given hand, based on the large volume of cards that they can see at any one time.

In poker history, two hands of stud stand out as probably the most famous. One is completely fictional, and the other has had doubt cast upon its authenticity by Des Wilson’s recent book, Ghosts at the Table. The fictional hand is the 5 Card Stud hand played by Steve McQueen and Edward G. Robinson in the movie The Cincinnati Kid. This film is considered, along with Rounders, the best poker movie ever made, with an hour of it taking place at the poker table, climaxing with a hand that almost every serious poker player remembers, where Robinson’s straight flush beats McQueen’s full house.

The other stud hand that has gone down in poker lore took place during the famous heads-up match between Johnny Moss and Nick “the Greek” Dandalos, which has been historically credited with leading to the founding of the World Series of Poker. While the match itself, which took place in public view at Binion’s Horseshoe in Las Vegas, lasted months, and ended with Moss taking at least two million dollars of Dandalos’ money, one 5 Card Stud hand had a pot of about a half-million dollars on its own. The deal featured Dandalos miraculously catching a jack on his last card to pair his hole card and beat Moss’s pair of nines.

While stud poker has recently been replaced by Texas Hold’em as the most popular poker game (and Hold’em, as mentioned above is, in actuality, a stud variant with community cards), stud remains an essential part of the World Series of Poker. With this, it is fair to say that playing poker can be daunting so you need to be strategic as you need to be in judi online terpercaya. 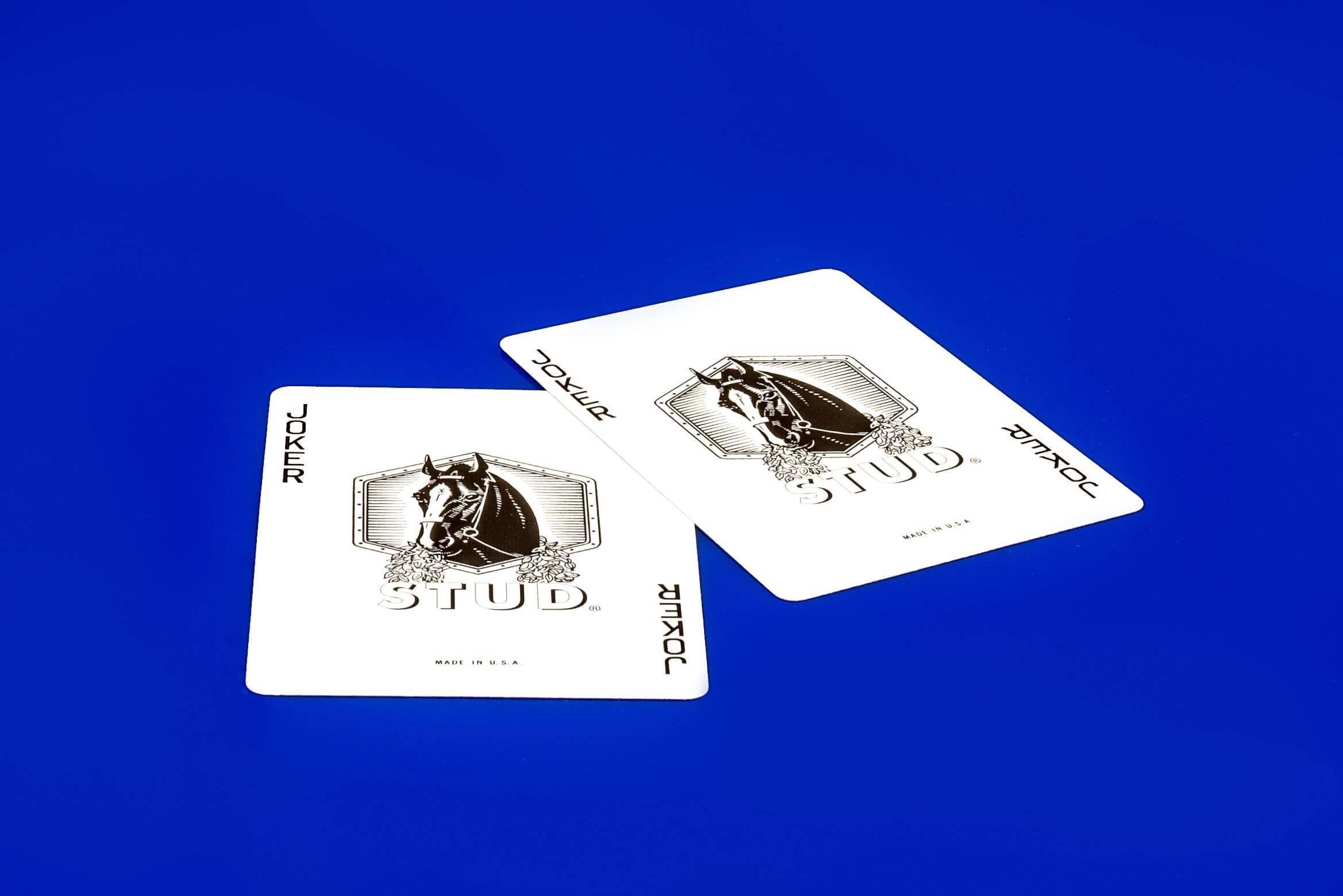 In 1972, the first year when more than one bracelet was awarded, the other one (besides the no-limit hold’em world championship) was in 7 Card Stud, and was won by Bill Boyd. The women’s championship remained a 7 Card Stud event as late as 1999, before becoming a No Limit Hold’em tourney. Bracelets are, to this day, awarded every year in 7 Card Stud, Stud Hi-Lo, and Razz (7 Card Stud low), and the most valued bracelet among the professionals is the $50,000 HORSE championship, which consists of five games, three of which are seven-card stud variations. Stud bracelets have been won by such legends as Doyle Brunson, Bobby Baldwin, Chip Reese, Johnny Moss, Stu Ungar and many others too numerous to mention. To this day, stud poker expertise remains an essential skill in any top player’s arsenal.