While most tourists in Las Vegas were at the slot machines and most residents were doing their Christmas shopping, two very daring robbers were doing a little shopping of their own. The Palace Station Casino is north of the famous Las Vegas Strip and is part of the very large Station Casinos chain. Early Monday morning, December 14, 2009, an armored car pulled up to the front of the casino to pickup up the weekend money. It was almost 9 a.m., and one guard stayed in the armored car while the other went inside to pick up the funds from the casino. 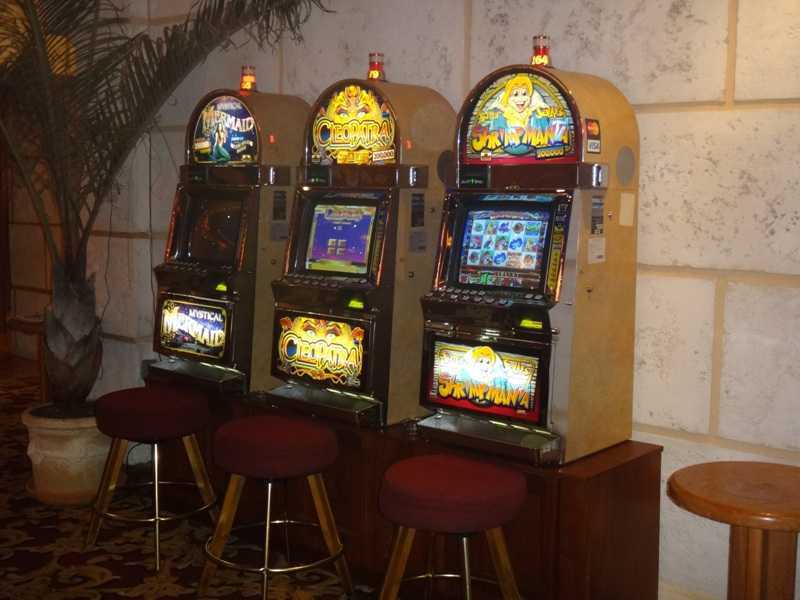 Everyone who has ever been to a casino in Las Vegas knows there are security cameras everywhere, lots of uniformed and plain-clothes security officers and lots and lots of tourists – especially at the front of the casino.

In spite of that, two gunmen confronted the guard as he walked out of the casino and quickly robbed him at gunpoint without so much as a struggle. The guard later said he was taken by surprise and didn’t have time to draw his own gun. The other guard, waiting in the truck, did not notice the robbery. The two robbers calmly walked away on foot. No one was injured.

Las Vegas police reported that the suspects got away with more than $1,000,000, but the casino quickly said the take was only $36,000 and checks. The correct amount has yet to be determined. Las Vegas police also reported that a vehicle fire in a parking garage just before the robbery was possibly as a diversion to draw casino security away from the front of the casino. Police are looking for a vehicle containing two white males seen leaving the casino right after the robbery. Police, casino security and other investigators are combing through the security tapes for more evidence. 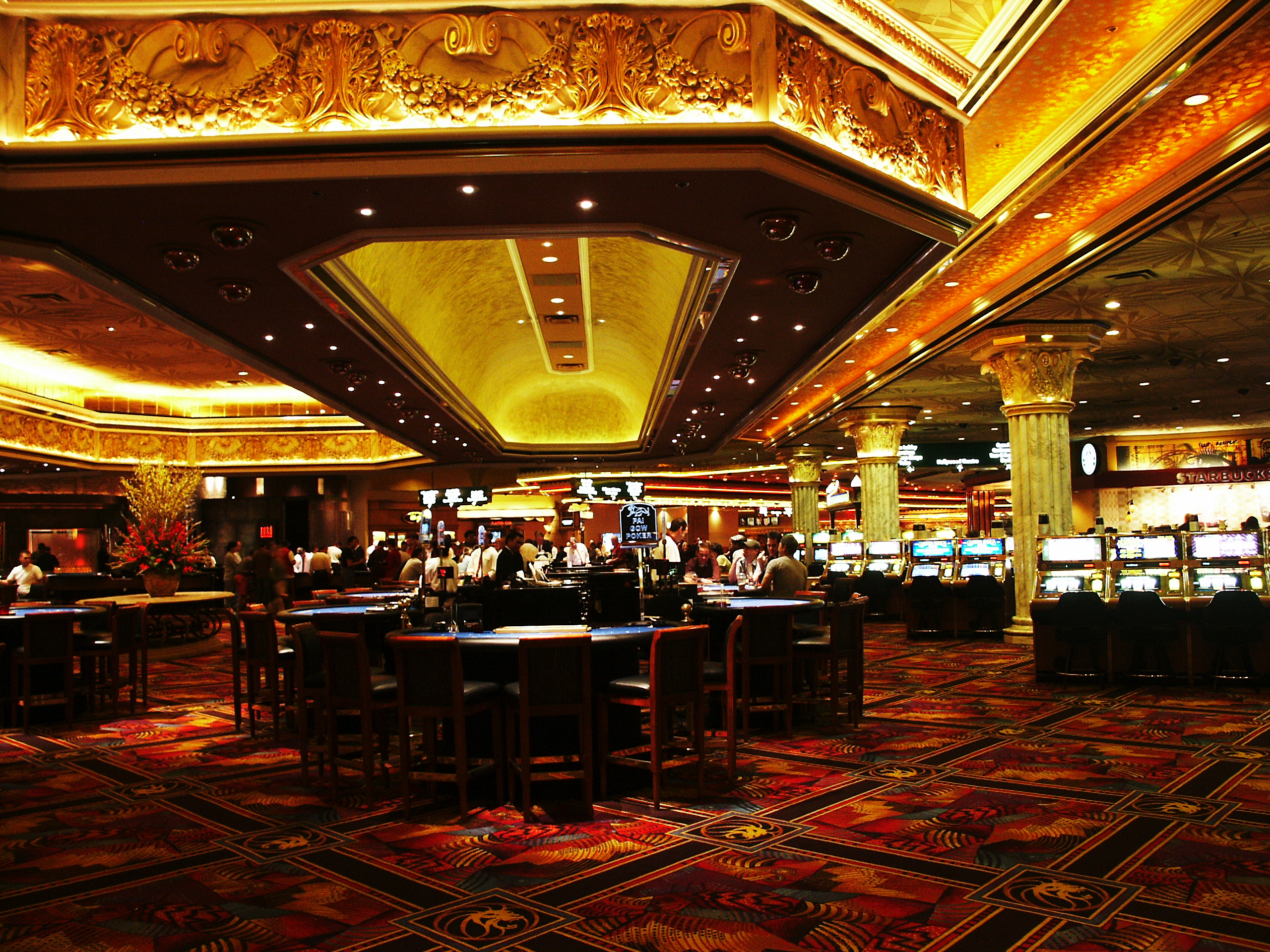