The sphere of online casino gambling is constantly developing, and today players can see quite new concepts, which will be implemented into life by the Virgin Group, which operates the famous Virgin Casino. This new concept is video gaming, which is absolutely unique and fresh. Many people even suppose that video gaming is the future for online casinos, and perhaps they are right. 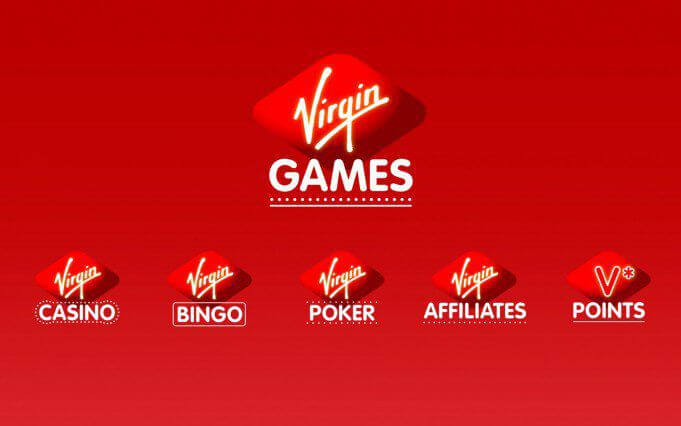 The idea of video gaming was developed by the Canadian company World Gaming. World Gaming was founded by two guys Bill Levy and Zack Zeldin. These two guys were college roommates, who managed to make the idea real and attractive. In fact, when everything was done, they applied to Virgin owner, Sir Richard Branson, and offered him to become an investor. For the Virgin Group it was also a profitable and interesting offer, and thus the deal was signed. Players will soon be able to see what video gaming is themselves. Currently over 40 employees of the Virgin Group are working on the proposal from the World Gaming. And a corresponding office has been already established in Toronto, and another one will soon be opened in Santa Monica, California.

But what is video gaming? Many people are not familiar with the concept and they would like to know what they will come across. In fact, video gaming is different from traditional online casinos. The main difference is that you are playing against real people, not against the machine. And the World Gaming offered an interesting model, which will be established thanks to the the efforts of the Virgin Group. In fact, there will be the automated skill rating system, which will help to find equal in skills opponents. It will prevent people from competing with players, who are lower in the rank. But at the same time they will be able to challenge the players, whose rank is higher and thus to increase their own skills. So it will be not only exciting, but very convenient.

And there is one more undeniable advantage. It is the fact that such video gaming is legal in the USA and Canada, as such games are not considered to be the games of chance. In fact, today there are people who are playing video games with the help Xbox 360 and PlayStation 3 consoles. And now thanks to the Virgin Group video gaming will be available to the Internet users. And now it is quite clear, that it will be the future for the games. 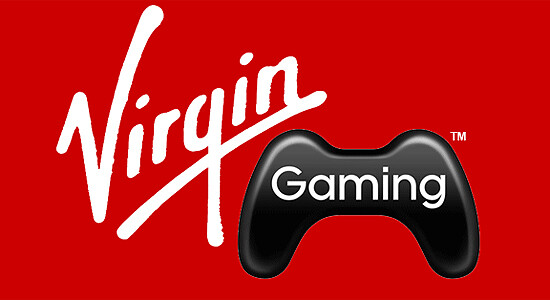 Today Virgin Group plans to start offering video game tournaments. And the prizes there are going to be really big, so the specialists think it will work. And players will be able to sign up for free, but then they will have to pay an initial fee. And the representatives of video gaming have announced that they will offer only the best video games with quite clear rules and wins. So that nobody will experience problems with it.

So the Virgin Group may now become the main Internet provider for video gaming. And players will be able to see the results very soon. There is a common belief that it will be really exciting, and there are the reasons for it, as it is always interesting to compete with real people.